«The Bitcoin is dead, long live the Blockchain!» 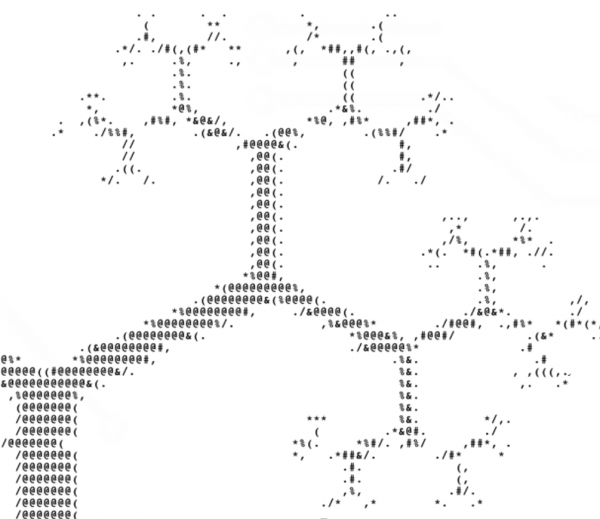 In 2019 servus.at will concentrate on alternative economic models and the digitization of currencies. These topics will be discussed in a series of lectures and workshops with artists, writers and theorists who are trying to propose valid alternatives to the current system.

The best-known digital currency is Bitcoin, an experiment born in 2009 of a digital, non-centralized, alternative system for economic exchange that should remain independent of banks and traditional economic institutions. Bitcoin's original goal was to create a communication protocol that would allow the traceability and security of transactions while ensuring the anonymity of the exchange participants. This technical infrastructure, which consisted of a register with the history of all transactions, should not, however, be centralised and in the hands of a single institution, but should be distributed and automatically updated by the same system participants, so that everyone has the same version. This software technology is called Blockchain, a structure without which Bitcoin would have been one of the many failed experiments with digital currencies and never, as before the collapse in December 2017, would have been able to reach the incredible exchange value of 17,900 dollars. Blockchain is an open source tool whose source code was made available online by the founder himself and which over the years has become the backbone of many other digital currencies (Ethereum, Ripple, Litecoin, Monero...).

In recent years, Bitcoin, Blockchain and the other digital currencies have emerged from the cryptoanarchist niche in which they emerged, attracting the attention of large corporations and banks, unscrupulous speculators and self-made entrepreneurs who have invested in mining, the foundation of the entire trading system.

But Bitcoin and other crypto currencies (Ethereum, Ripple, Litecoin, Monero...) have always been considered risky experiments. In the economic world, digital currencies are seen as the land of milk and honey of anarcho-capitalism on the one hand, and the next financial bubble to burst on the other, with one trend regularly dominating the other. The community of activists, artists and programmers, the environment in which Bitcoin was born and took its first steps, is much more critical of the development and current status of digital currencies. Financial success has become an ideological failure that must be radically reconsidered. Today's digital currencies are no longer based on a distributed system and are no longer far away and independent of the banks and logic of large financial institutions.

What needs to be saved, however, is the underlying technology, the blockchain, the system for securely creating and managing exchanges between individual users, which is a flexible and secure protocol for various applications.

In recent months, Blockchain has proven to be a tool with great potential in many other areas such as telecommunications, transport infrastructure, digital identity and smart contracts, offering very effective solutions to existing "analog" problems. Many of these experiments take place in the field of art and activism, two environments that again become a workshop in which more visionary solutions are tested and made available to the community.

In 2019 servus.at wants to return to the topic with a series of lectures, workshops and talks entitled "The Bitcoin is dead, long live the Blockchain!".

The events will feature artists and activists who are involved in the development of alternative business practices. From the political implications of blockchain and shared databases to the conception of a digital basic income to the unification of blockchain and the Internet of Things in critical and alternative economic instruments, numerous aspects will be highlighted.

Publication: Out of E-Business

The Politics of Cryptoeconomics

Decentralization and its Discontents - Talk with Sarah Friend

Workshop: "From the democratization of cryptography to the appearance of cryptocurrencies"