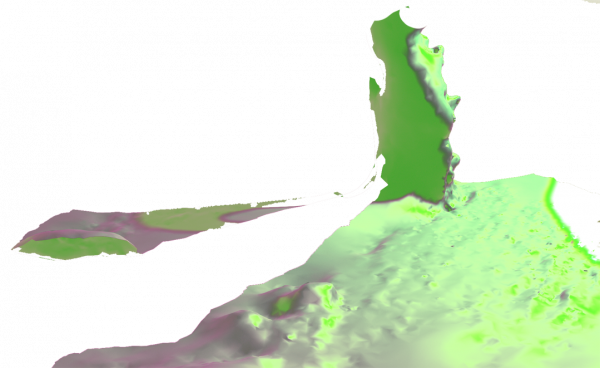 Since 2014, a female voice in the form of a round black box has been eavesdropping on millions of households around the world. The dream of the voice computer has finally come true. But what does it actually mean when we now talk to computers? How does it encroach on our privacy? Why do the voices all sound female and why are they so submissive?

Until now, computers have been inanimate objects that serve their users primarily as tools to achieve certain goals. This has not changed with the introduction of the voice as an interface to the device. But at the latest since the Siri software came to iPhones in 2011, the smartphone has not only acquired a voice, but also a personality.
That the voices in devices like Siri, Alexa and Cortana are all young and female is, according to manufacturers, because user studies (which are not publicly available) have rated them as the most trustworthy and likeable. At times, UNESCO has produced a 2019 report that these "female" computers contribute to gender bias. So gender bias is programmed right in by big corporations.

We want to change that! Playfully, we want to make the voices our own. In a worksession, 10 people are invited to meet in a hut in the mountains and actively create their own computer interlocutors. A worksession is a multi-day event where participants come together to understand and change the way technology works. In addition, we want to discuss not only the technology but also its social impact, which is why it is particularly important to us to address as diverse a range of people as possible in terms of age, origin and gender.

The participants will be grouped into small teams and supervised by experts during the project. Lectures, workshops, games and discussion rounds will be used to create incentives to deal independently with different topics on language, AI and technology. The language computers will be (re)programmed in the form of artworks.