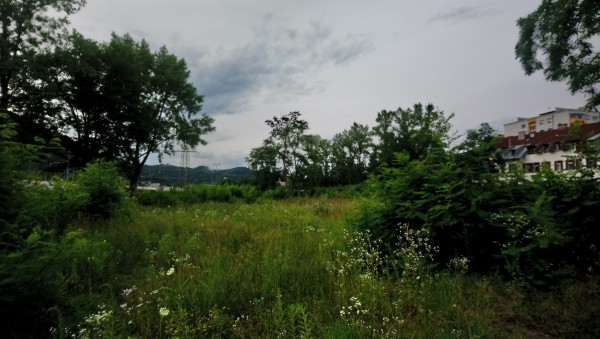 Hyperaccumulators are plants that grow on soils with a high heavy metal content and are able to store minerals such as copper, nickel, zinc or cadmium in their biomass. They have found an evolutionary niche in volcanic soil, industrial heaps or former mining and open-cast mining areas, in which they do not simply ignore or bypass the problematic substances, but instead absorb a large proportion of them. The stored heavy metals can be extracted and reused, which turns the plants into biological ore mines and soils can be rehabilitated over the years. This is also the case in industrial areas and landfills, which are located in the Austrian Altlastenatlas, an index for contaminated sites in Austria.

Sofar the theory. As early as the 1960s, a process was developed to extract ore from plants and to enable plant ore mining. However, this basic research was funded by an investment firm that secured the patents for commercial use but did not pursue them any further. The research went on cautiously and even if the patents have now expired, the current inefficiency of the processes calls the research into question.

In their artistic work “Toxic Stories”, Raphael and Andreas immerse themselves in the topic and present stories, events and encounters that they document during the process-based research trip, e.g. in the form of an audio guide.

The project toxic stories is developed within the framework of the servus.at Research Lab 2021.
More information on the contex of the project can be found on the article by Raphael Perret and Andreas Zingerle in the September 2021 issue of Versorgerin.

For years, Raphael Perret and Andreas Zingerle have focused in their artistic work on digitization and the resulting effects on humans, the environment and nature. In previous work, Andreas analyzed e-waste from West African dumps with the Kairus collective, Raphael undertook several research trips to India to document recycling routes and working conditions, both research projects were already presented at the Art Meets Radical Openness Festival 2016. Her artistic research is continuously published, e.g. "Machines of Desire" (2014, Amsel Verlag, Zurich) or “Behind the smart world” (2015, servus.at) and “The Internet of other people’s things” (2018, servus.at).