How do thoughts and knowledge spread through a network? At which speed do ideas flourish at their best? And which routes will they take to reach individuals and groups of a distributed and undefined community of intents?

A Nourishing Network is an online-offline publication project that aims at documenting and distributing current research done by the network of artists, activists and programmers that collaborate with the Austrian net culture initiative servus.at. Especially in this moment of reduced mobility and physical encounters amongst people, the publication tries to stimulate the circulation of ideas and their further development in a community that is distributed in the whole Europe (and more) and usually has its gatherings in small-sized events and festivals, which at the moment cannot be realized.

The project consists of the creation of places where to discuss current impact of internet technologies and platforms, envisioning possible (real) sustainable models for infrastructure, and how how such models clash with the current techno-solutionist trends, topics that became very relevant in the critical art and tech scene dedicated to open-source.

Another lost occasion for degrowth?

At the beginning many thought that the spring lockdowns of 2020 might have been a great opportunity to embrace less impactant lifestyles and production models. As soon as the measurements loosened up, the level of consumption rose to pre-lockdowns levels.
Was the emerging environmental awareness overshadowed by a „sort of“ return to normality?

During the first wave of lockdown, it seems that data-avid proprietary services gained once more a more central role within online ecosystems and daily life. Communities dealing with free and open source software did not awaited, trying to continue working about alternative platform models. What happened? And what could be further explored?

In 2020 many cultural initiatives were forced to shift towards online videocalls, where often the materiality of bodies and matter is deprioritised. As the spectrum of technical possibilities offered by (centralised) digital platforms currently shape and actively format the field of the arts, how can we make space to experiment with alternative formats? 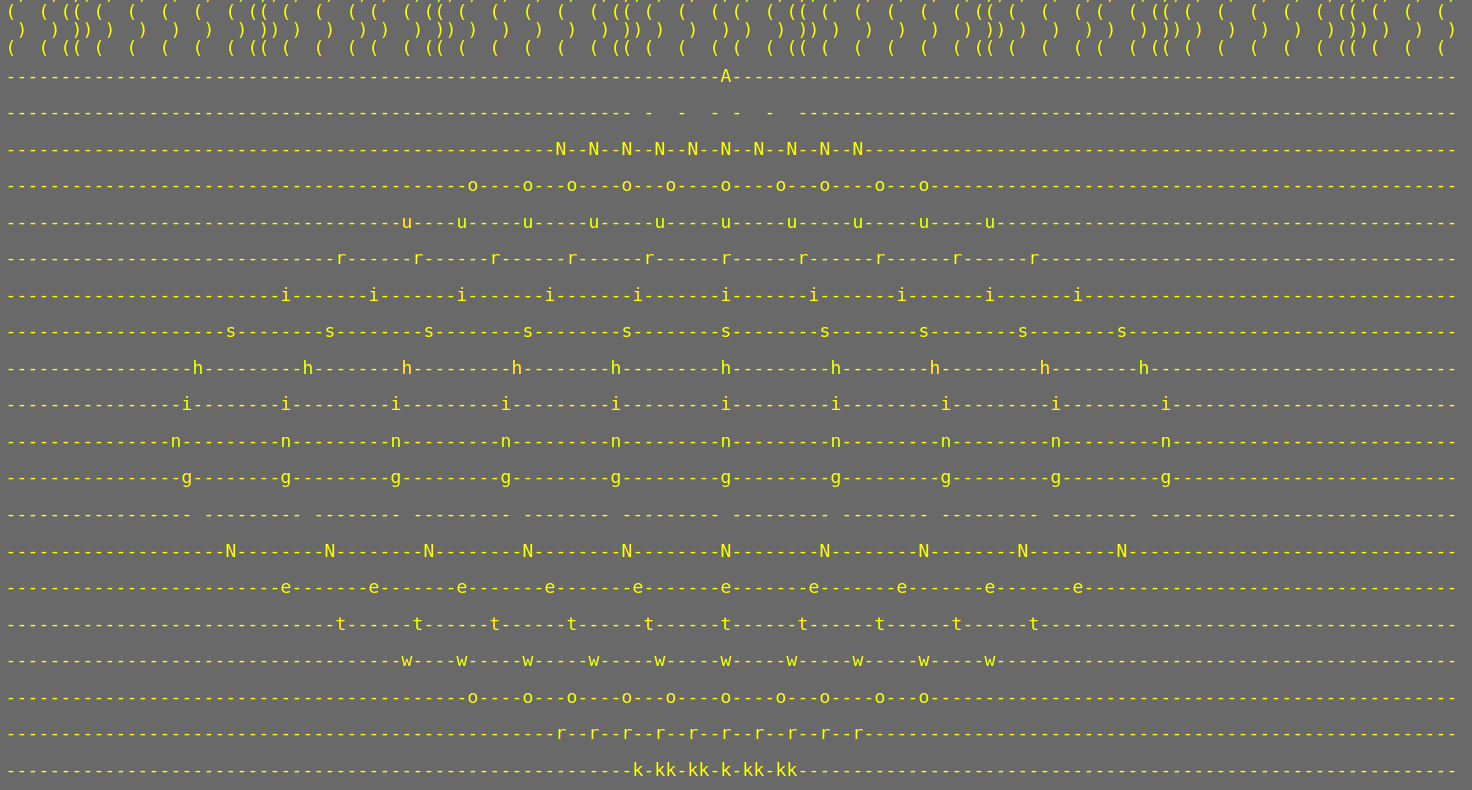 How the nourishing network works:

The publication format is itself an experiment on the possibilities of distribution and circulation of knowledge. It is based on a hybrid process of publishing realized by Manetta Berends and Alice Strete – editor-designers from the Rotterdam collective Varia (vvvvvvaria.org).

The online publishing platform is available at https://a-nourishing-network.radical-openness.org/ and it consists of an *RSS feed and its html version, which can be subscribed to through a rss feed reader. The second component of the Nourishing network is its physical double, to which readers can register as well. The articles will be distributed through a “postal feed” which will be mailed via post to its suscribers over Europe. Each subscribers will receive two copies of the publication in order to extend the circulation network of one step – to someone who you think migh appreciate that.

Where will they be published?

The feed is prepared to circulate in different online networks. You can subscribe to the RSS, Atom or ActivityPub feed here: https://a-nourishing-network.radical-openness.org.

Each subscriber to the postal feed will receive multiple rounds of packages, each containing two copies of an essay in order to extend the circulation network with one step – by sending it to someone who might appreciate it.

The network has the capacity to distribute packages in Austria, The Netherlands and the rest of Europe to 100 subscribers.

You can subscribe using this form: https://k4.servus.at/apps/forms/QTaTXoisjQQrJS6B.
The network already reached its full capacity and therefore we cannot host further subscribers. You can still read the articles on the dedicated website, though.

To unsubscribe from the feed, please send an email to eco@servus.at.

A Nourishing Network is initiated by servus.at (Davide Bevilacqua) in collaboration with varia.zone (Alice Strete & Manetta Berends) and is published in the context of AMRO 2020 (Arts Meets Radical Openness). Many thanks to our partners, collaborators, authors and the AMRO community. 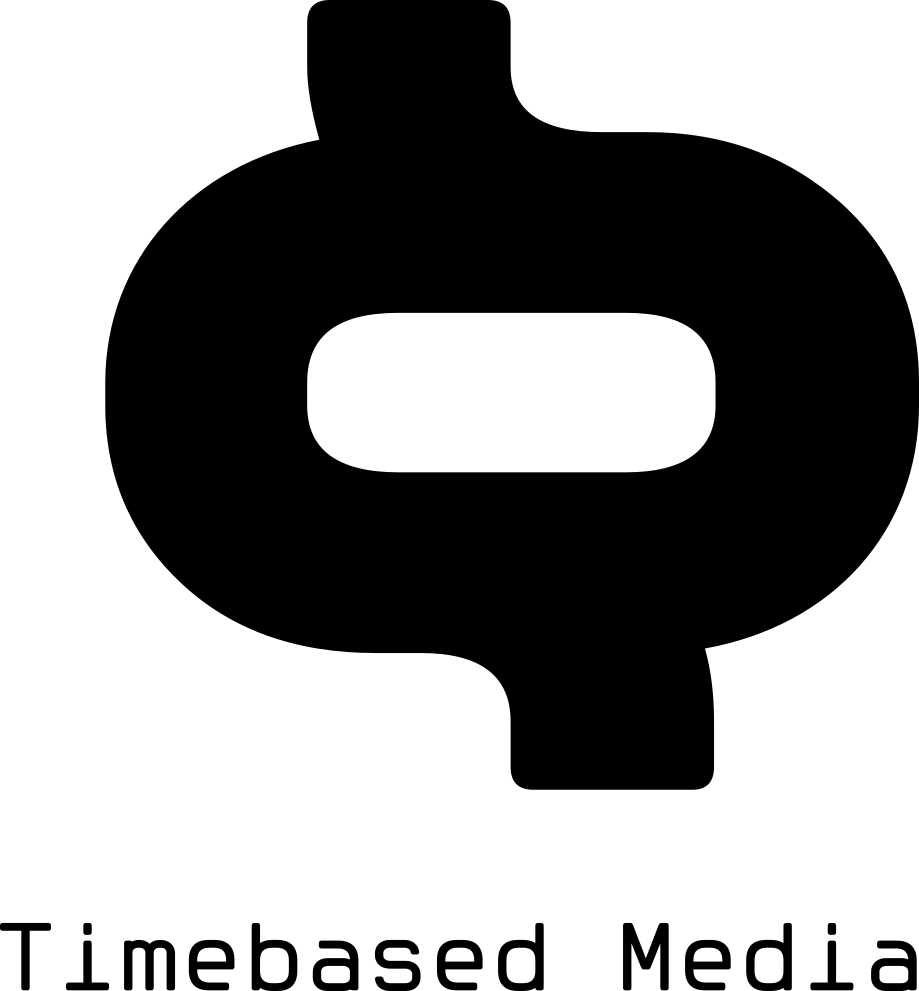 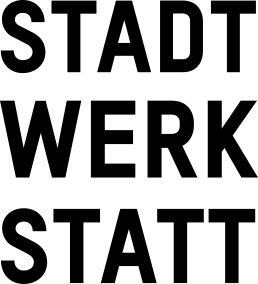 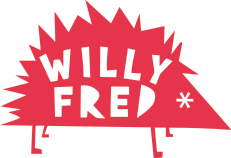 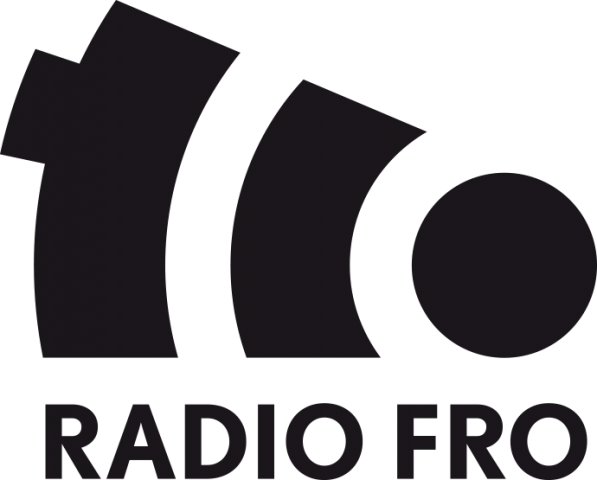 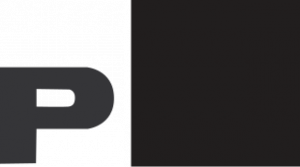 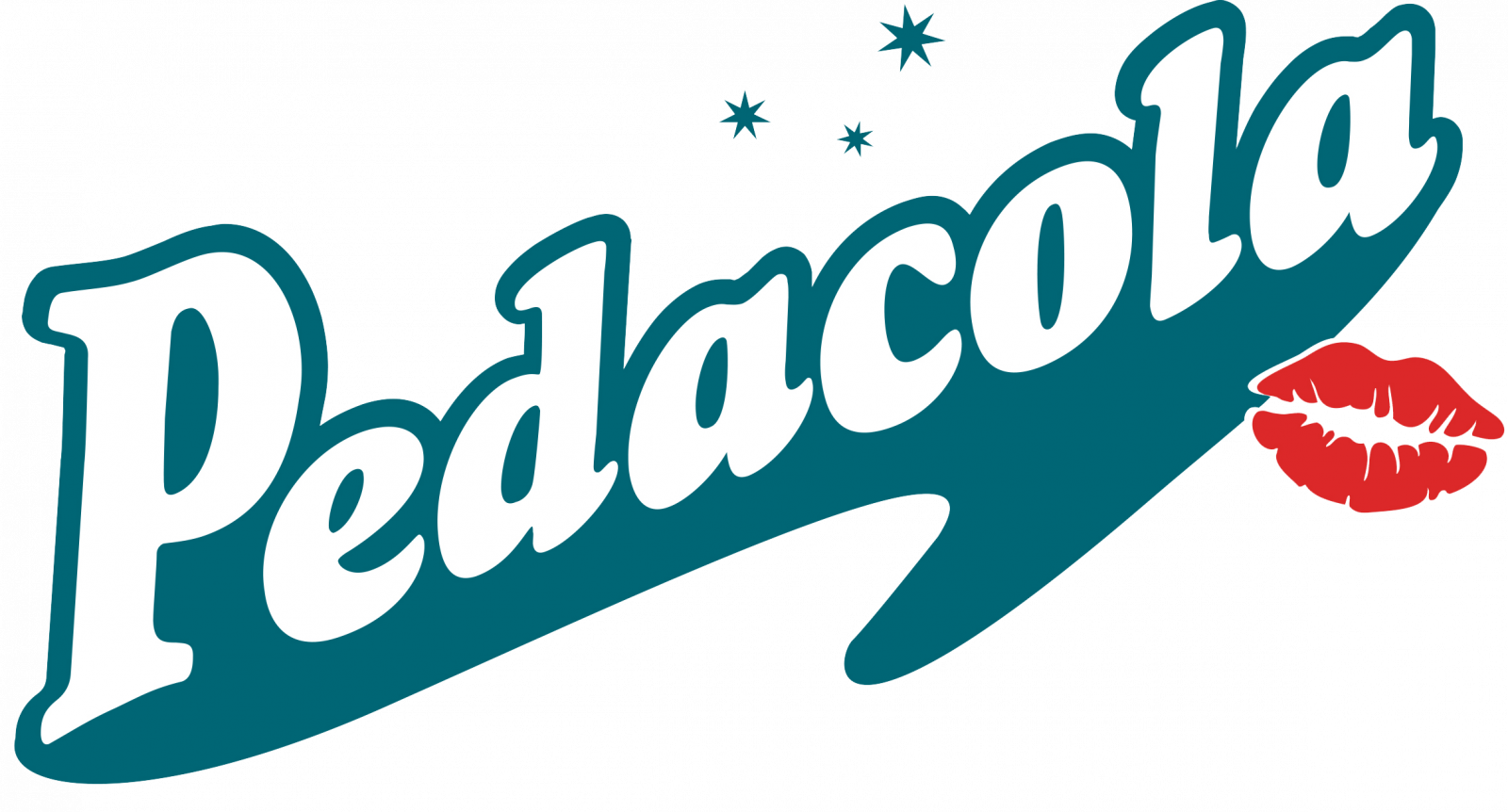 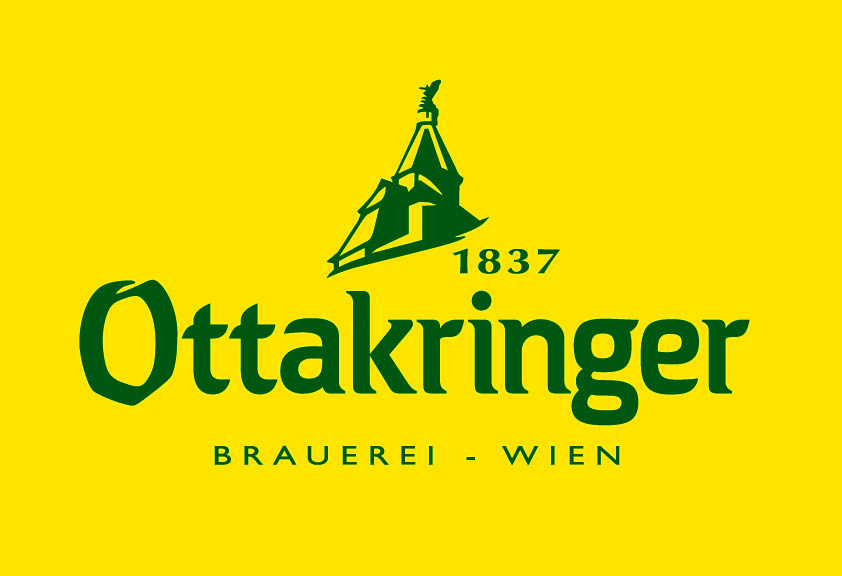 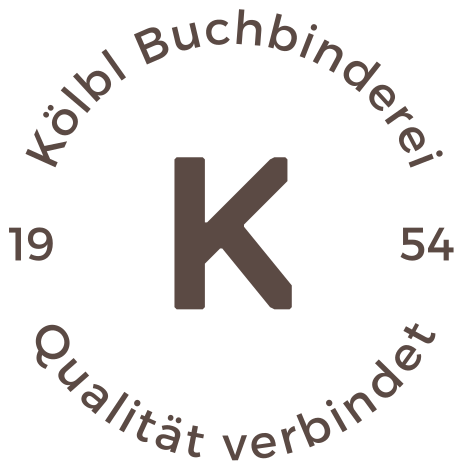 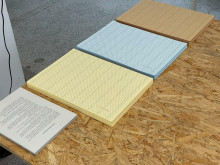 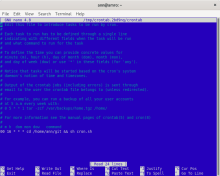 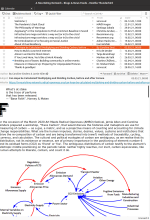 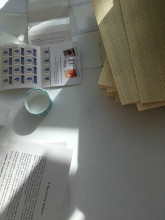