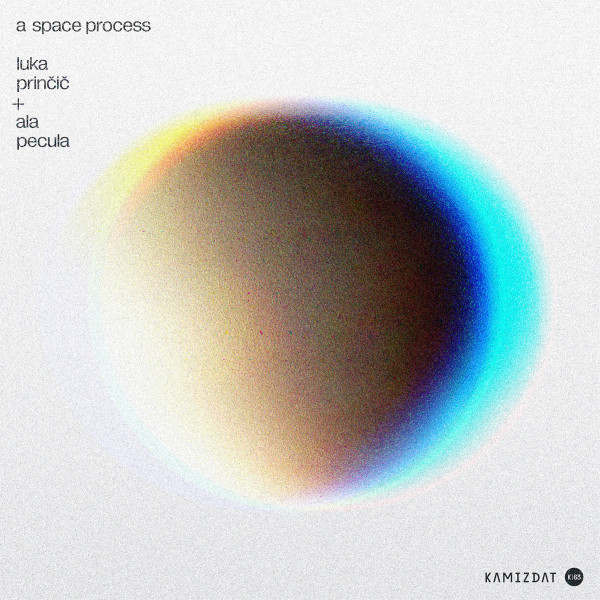 a space process is a reimagination and a processed collage of sounds recorded from three streams on the occasion of the sound installation ‘a.space’. Each stream contained layers from the other two streams with a streaming delay and processing. Thus, all three recordings (each lasting three hours) are linked to each other in various sonic and electroacoustic ways – especially since each of the three nodes incorporated live recording and processing of physical space.

Reprocessing of these recordings focused heavily on few time-images from the Ljubljana recording in an effort to develop musical form, sonic signature and structure in time into a composed sound narrative, building upon the original project, which was improvisational in nature.

a kamizdat release | an emanat production